Below are two proposed designs for North’s 75th Anniversary. These designs were created by Dale Knaak, mural painter living and working in Sheboygan.

Tried to incorporate all points on suggestions sheet you provided. The four core are addressed with graphics. They seem cliche, but not sure of another way to represent them. For co-curriculars I used students from past to present. Did not specifically represent each one on sketch. Tried to generalize.

This sketch shows old building at left (possibly in black and white, transitioning to low key color). The right side would show present school building. The fact it runs off of edge of mural could be a suggestion to the future.

This sketch mainly focuses on the ’75 Year’ theme. It’s meant to be simple and direct. A celebration of the 75 year accomplishment. The school itself could be the focal point. Banner or type could be smaller. I see the people looking towards the center or focal point. It could be students and faculty? A simple,  clean look.

These sketches only represent a point of departure at this point. Just to get everyone thinking in the same direction. It is my opinion we may be trying to show too much in the mural. Diluting the real message. ‘A celebration of 75 years of educating’. But that’s just how I feel about the mural as a visual.

This site uses Akismet to reduce spam. Learn how your comment data is processed. 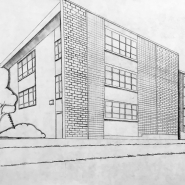 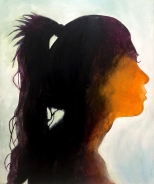 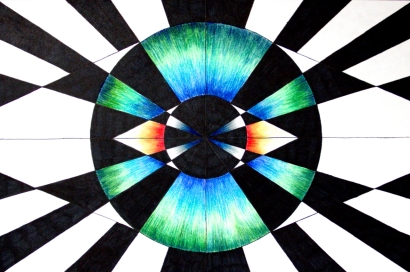 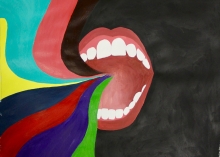 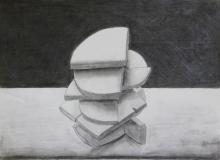 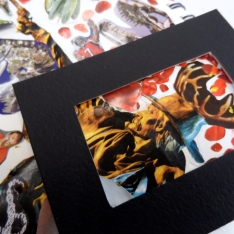